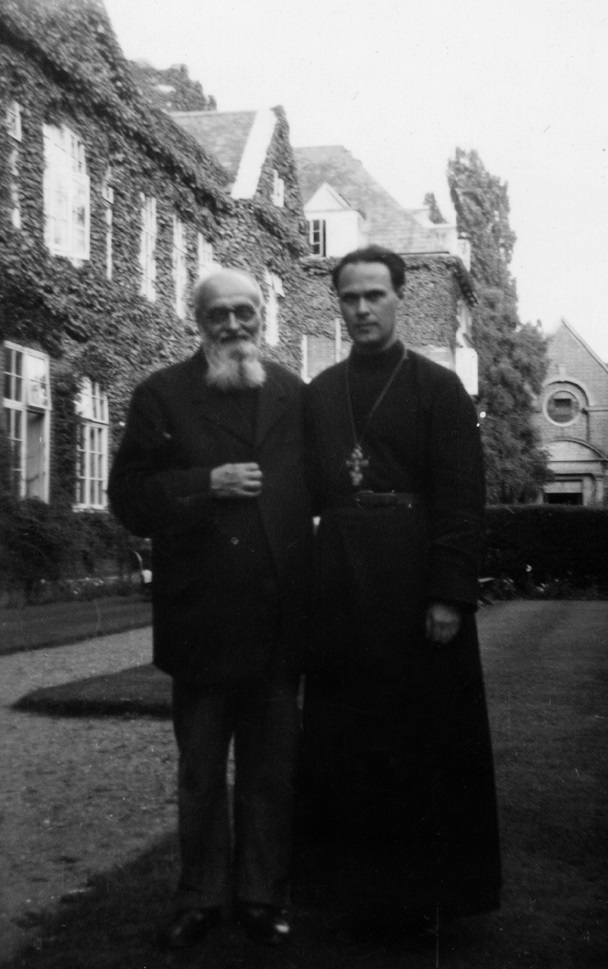 In the writings of a Hebrew theologian of the 12th century who lived in Spain there is a passage in which he describes the prayers and the services of the temple. He speaks of the prayers of men as being incapable of rising above the ground, as it were, needing wings to reach the throne of the Most High. Speaking of the High Priest, the only one who knew the name of God, who knew how to read the tetragram, the four letters which we read as Jehovah,  Yahwey, and who possibly was read differently, this high priest, when the…

References to other sources of information